Nine months ago my family and I moved into a new neighborhood. (New for us anyways) We arrived and right away began meeting our neighbors. Several of them reached out to us in the first couple of weeks. Within our first month we were invited to barbecues, get-togethers and a block party. On July 4 we spent all day and evening with our neighbors and got to know dozens of people. Conspicuously absent from these gatherings, however, were the few people in our neighborhood that claim to be Christians. (Fewer than 10% of the people in our city claim any type of Protestant Christian faith.) 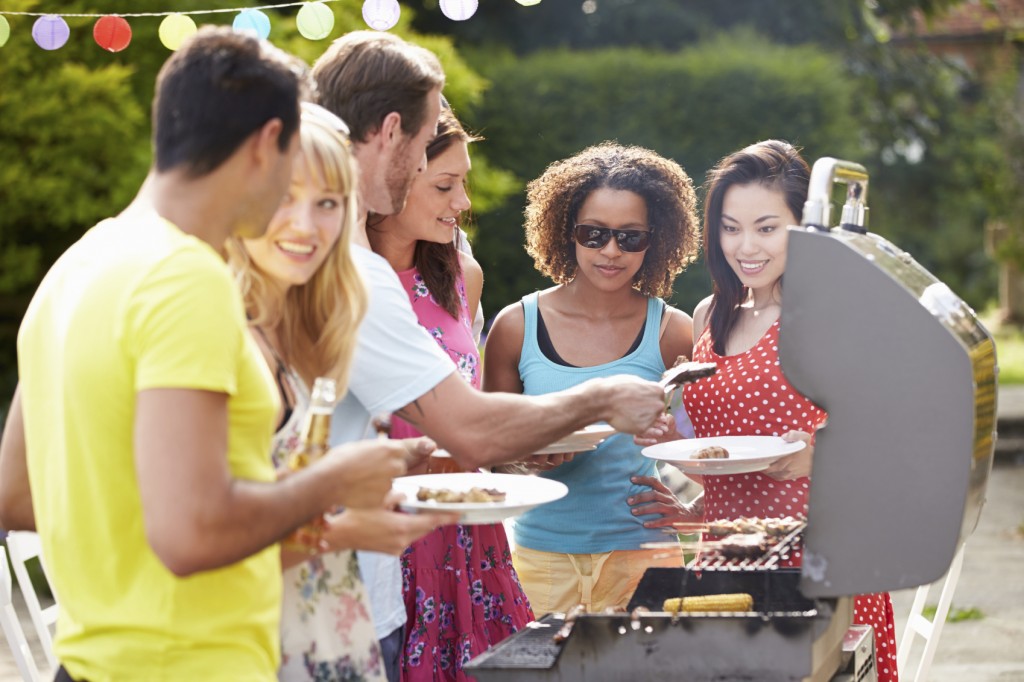 Now that we have been in the neighborhood for eight months we have come to realize that:

The most “Missional” people in our neighborhood are not Christians.

We came in not knowing anyone and were wide open to new friendships. We were an easy target for anyone who reached out to us. The neighbors that pursued us are now a regular part of our daily life. But none of them are Christians. Why is it that our “Christian” neighbors to this day seem uninterested in even meeting us?  We have “Christian” neighbors who have church bumper stickers on their cars, and others who have been in a bible study with the same group of people for ten years. We have been unable to get them socially to engage with us at all. In fact, they don’t even know that we are Christians. This experience has caused us to think much about Christians in their neighborhoods. Here are three things that we are realizing:

1. When people are new to a Neighborhood, there is an Amazing Opportunity to reach out to Them.

Moving is one of the most traumatic events that people experience. Knowing this causes us as a family to want to reach out to anyone that is new in our neighborhood. Having just experienced being new in a neighborhood, we were reminded of how wide open new neighbors often are to new friendships.

2. Do Christians sometimes have an “Us vs Them” mentality?

I have come across many Christians who have no vital connection with non-Christians. Some defend this pattern with Scripture. Passages often cited include James 1:27, James 4:4, John 17:14, 1 Corinthians 15:33, and 2 Corinthians 6:17. But these passages are frequently quoted out of context. It is true that we as Christians do not want to live a life characterized by the values of the world. But the Scriptures do not teach that Christians should avoid contact with non-Christians. In fact, Jesus clearly modeled just the opposite of this. Jesus regularly spent time with people who were outside of the faith. He went to where sinful people were, and he hung out with them. Jesus was called a friend of tax collectors and sinners. When he was criticized for doing this he rejected this criticism as wrong-headed. (Luke 5:27-32) The “Us vs. Them” mentality is not biblical.

3. What we believe as a family in our neighborhood:

Related: Three Ways to Live on Mission Every Day

Non-Christians should not be the most missional people in any neighborhood. Maybe we need to cut back on our 4 nights a week of fellowship activities in order to get to know our neighbors. In fact, if God has sovereignly placed you in your neighborhood is he not sovereign enough to stir the hearts of your neighbors?