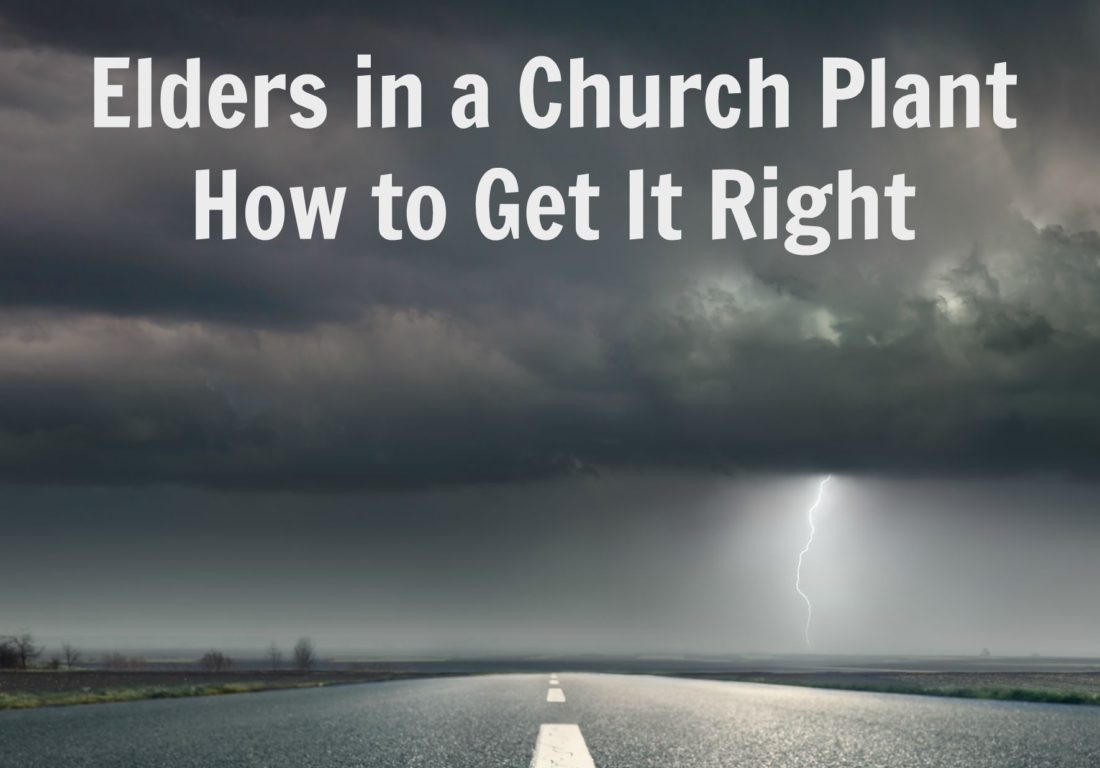 One of the biggest mistakes I see church planters make is putting elders in place too soon. Nothing blows up church plants as quickly as leadership conflicts. Attempting to get to a plurality of elders quickly is a train-wreck in the making. It’s easy to make a person an elder. But once you have given that person the title and role, it is painful and difficult to remove them if something goes wrong.

I recommend not installing internal elders for five years after the church is planted. You read that right – five years. I have repeatedly seen people hide out in churches for long periods of time, become elders, and then wreck those churches.

There is one exception to my recommendation –  When you are planting with a couple of other people who you have known for ten or more years. (This does not include your seminary buddies.) I know of several sets of brothers who have planted churches together. When you have known a person your entire life, you are likely not headed toward a leadership blowup.

If you don’t put elders in place for five years, what should you do instead?

How to Establish Leadership in a Church Plant

1. Establish an Outside Advisory Team

Rather than putting elders in place in the first five years of a church plant, establish an advisory team instead. Here is how:

2. Communicate Your Elder Plan to the Church From Day One

From the beginning, explain to the church that you believe in a plurality of elders, but that you’re going to take five years to get there. Make sure that everyone knows this.

3. Do Not Install Men Who Were Formerly Elders in other Churches

4. Develop Leaders As a Top Priority

Train leaders from day one without promising them anything. In doing this, you will be continuously training the future leaders of your church. Here is how to do it. In time, it will become clear who God has raised up to be elders. The best way to establish plurality in a church plant is to develop leaders who will serve as elders.

Plurality is good.  But take your time.