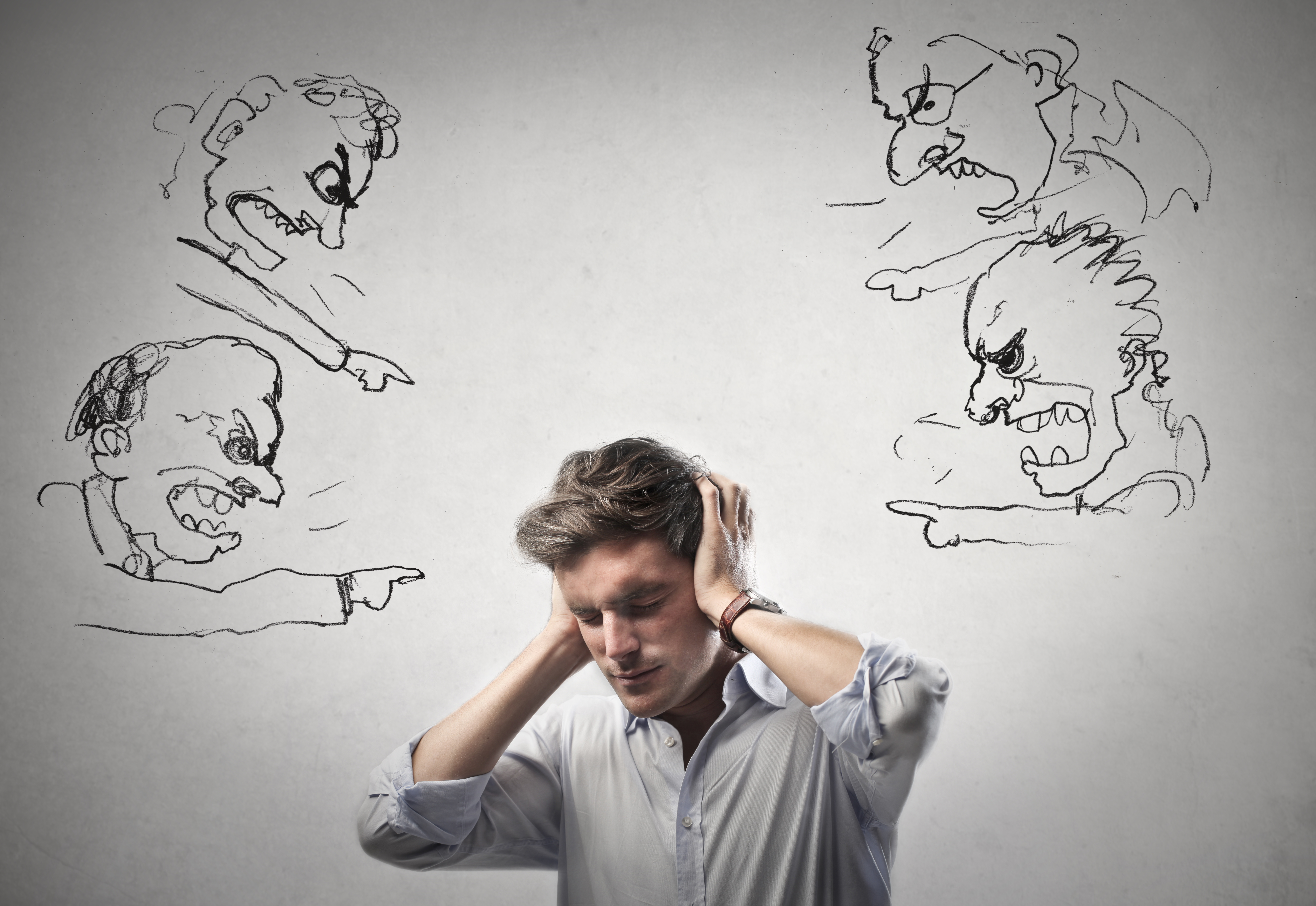 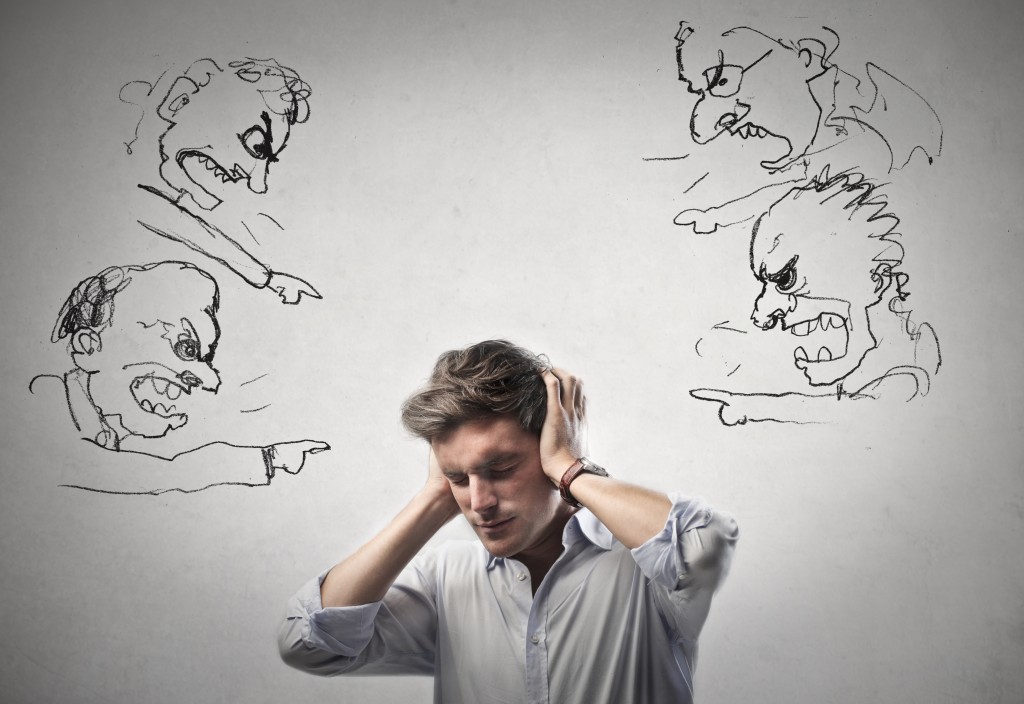 Criticism stings. It can ruin your day and cripple you with discouragement. This discouragement is often escalated by “Critic’s Math.” I was first introduced to this term when reading John Acuff’s fantastic book Start: Punch Fear in the Face, Escape Average and Do Work that Matters

What is Critic’s math?

With Critics Math, no matter how many positive interactions I have, I tend to forget them and latch onto the negative.

Earlier this week, I personally felt the power of Critic’s Math. In one day, 80 people subscribed to my blog and 1 un-subscribed. It was difficult to not let the one-un-subscriber cloud out the success of the 80 new subscribers. (I know who you are un-subscribers!)

An article in Rolling Stone magazine shows Critic’s Math with Larry David, co-creator of Seinfeld and creator of Curb Your Enthusiasm. While attending a New York Yankees game with two fellow writers, Larry was shown on the Jumbotron, and the 50,000 people in the stadium gave him a standing ovation. But later in the evening, as Larry was leaving the game, one guy yelled at him, “Larry, you suck!”

According to Larry’s friends, he essentially forgot the entire experience of 50,000 people cheering for him. All he could hear was the criticism from the one person who yelled at him. It was all that he could talk about on the way home.

Instead of giving into the lie of Critic’s Math remember these three principles:

1. You ARE going to have critics.

There is no such thing as a leader without critics. No one likes criticism, but it is part of what you sign up for when you lead. If you have never been criticized then perhaps you have never taken a stand for anything.

2. When a person criticizes you, ask yourself these questions:

If you answer these questions with  “No” then don’t pay any attention to the criticism.

3. Critics math is a lie and is poison.

It’s silly to give in to Critic’s Math but for some reason we are prone to do it. When Critic’s Math gets you down, remind yourself that Critic’s math is a lie. Reject it and move on.

If you found this post helpful consider sharing below!